Cornwall based indie duo, Our Atlantic Roots (Mac and Laura Johnston) bring an uplifting blend of American and British alternative folk, with harmonies that are rich and dynamic. Mac’s country bluegrass roots add a popular authentic southern US vibe to many songs, with the more folk-inspired influence coming from Laura’s side of the family.

The husband/wife duo met in Asheboro, North Carolina in August 2012. Just a few weeks after meeting, Mac and Laura sat down to write their first song together and straight away people commented on the way their voices and styles complimented each other.

In April 2014 the duo married and relocated to the UK. September 2017 saw the release of Mac and Laura’s debut EP ‘First Light’ recorded with award-winning folk producer Andy Bell. In 2019, the duo released their second, EP ‘Little Bird’, which has since had over 200,000 streams on Spotify and has been featured on some of the most popular indie/folk YouTube playlists, resulting in millions of plays in just a few months. 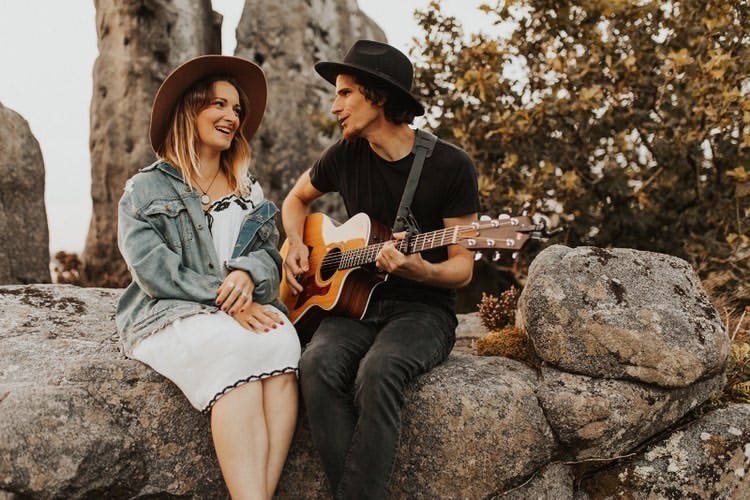